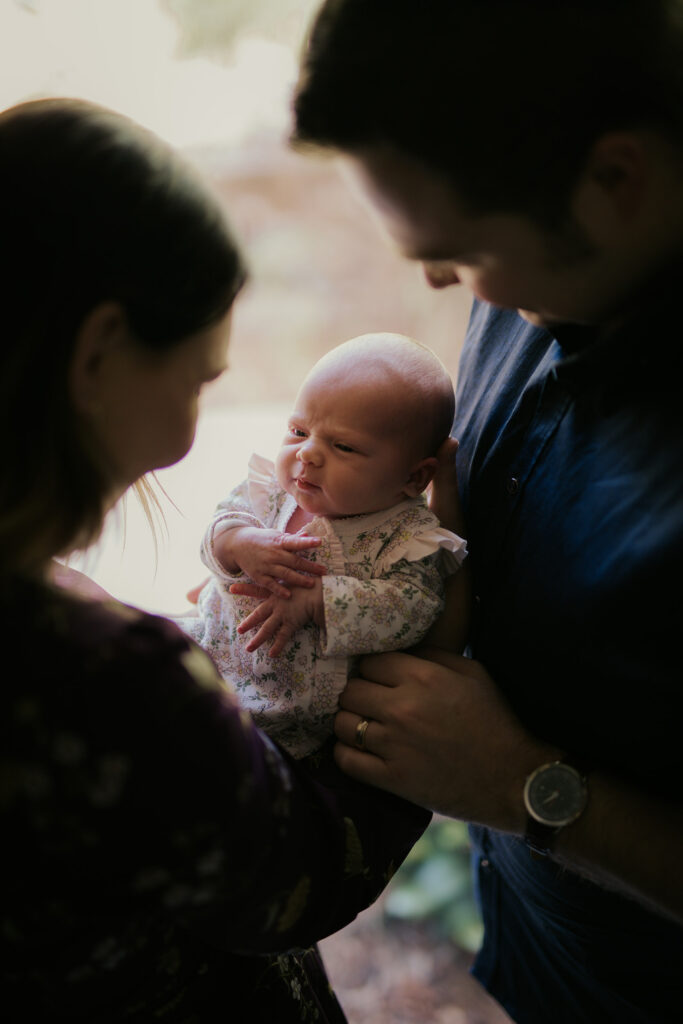 Trigger Warning: This birth story discusses trauma following a forceps birth and postpartum haemorrhage. Topics discussed include placenta previa, induction, forceps delivery and postpartum haemorrhage. If you are triggered by these topics you may wish to skip this blog or read it once you have support available. If you are seeking support for your birth trauma, you may wish to contact our Peer Support Service..

It’s my daughters first Birthday and where I found my way into this club that I didn’t ask to join, nor did I know existed.

My pregnancy was complicated: morning sickness throughout, reflux, severe fluid retention and complete placenta previa. We transferred hospitals at 14 weeks after being told my condition required a caesarean, could lead to haemorrhage and hysterectomy, and that my hospital could not help if I went into labour before 32 weeks, which I was also told was likely with placenta previa (I now know this isn’t true).

Our OB at the new hospital didn’t have time for us; we were made to feel we shouldn’t ask questions and we weren’t prepared for the birth. On top of this, we weren’t given any midwife support being that we were high risk and on the scary so called ‘Red Pathway’

Weeks before the birth I didn’t understand the process of a caesarean. I brought it up a number of times, even at my 36-week appointment, but was told I would be told the details and process over the phone when the booking was made. I went in for an ultrasound, which showed my placenta had moved and I was advised I could give birth naturally, which at the time was a blessing as I had always hoped for this. I was not advised of any risks of this, or the pros and cons of a Caesarian versus a vaginal birth with my condition.

My waters broke naturally, but not completely, at 39 weeks. I was induced on Friday the 13th in room 13 with the midwives laughing and saying this was a bad omen. It possibly was. The hospital has admitted I was on synthetic oxytocin for far too long, one midwife said I had to have an emergency c-section but then she was sent on a break. Another midwife upped the synthetic oxytocin and suddenly I was having extreme contractions, one on top of the other, with no pain relief. The epidural took three hours to come. An epidural was given, but I was already 9cm dilated (no one had checked) and was pushing very soon after – a hard task immediately after an epidural.

To birth my gorgeous daughter I pushed for two hours; had an extended episiotomy and forceps; my baby was posterior but no one had told me this adding to the pain and retrieval issues; my placenta had to be manually removed, and I had a severe haemorrhage requiring that I be rushed off to theatre. In this moment, the guilt I felt was immense. I had pushed so strongly for a vaginal birth, and here I was being rushed off to theatre, convinced I would never see my husband or baby again. I blamed myself for the choices I had made and for the outcome of the birth, which traumatised me further.

When I woke up, my baby and husband were nowhere to be seen. Nurses wouldn’t tell me what happened or if I was okay. It took a further forty minutes for me to see my baby, the longest forty minutes of my life. It had been five hours since I had given birth and I had held her so briefly as they tried to stop my bleeding.

My poor husband had looked on in shock. He was not given any support or information about how I was. He was given a newborn baby and watched as his wife was rushed off to the theatre. The powerlessness my husband felt in those hours has stayed with him. He has been traumatised by the birth to the point that he does not want to look at photos of our daughter as a newborn and he doesn’t think he could cope should we fall pregnant again.

The really sad thing is that much of what we experienced could have been prevented with better communication – staff-to-staff and staff-to-patient.

I no longer blame myself for the decisions I made; I was uneducated and trusting in medical professionals to do what was best for me and my baby. If I am ever so lucky as to be pregnant again, I will advocate for myself and my husband to have all the information we need so that we can be more involved in the process. Then we can feel like birth is something we did, rather than something which was done to us.

I want to say thank you to the Australasian Birth Trauma Association. In the uncertain world of postpartum mother- and fatherhood, there isn’t enough support for those who have been through a trauma. A healthy mother, baby and father isn’t just a physical sense. We need to be healthy emotionally too in order to be the best parents to our little blessings. 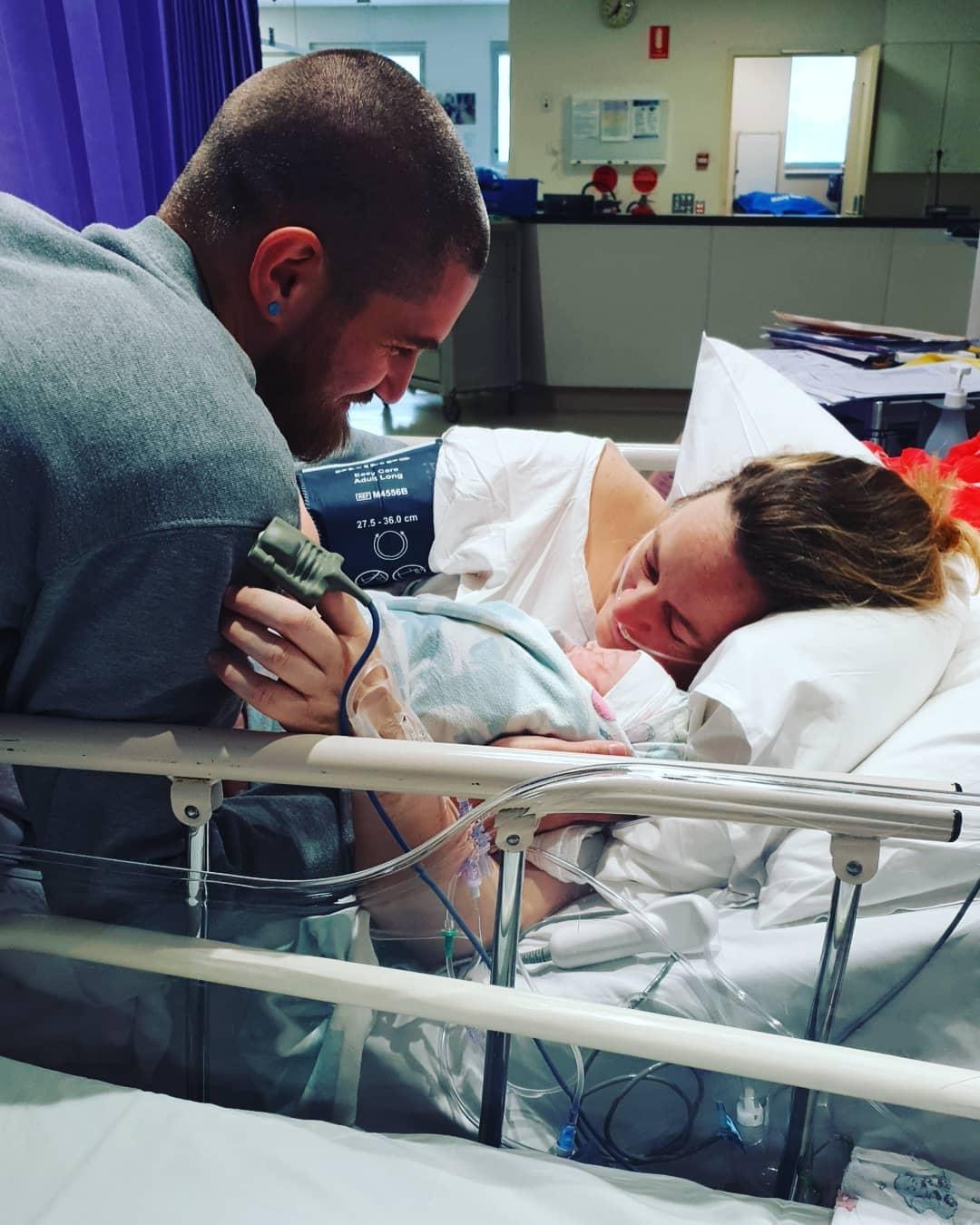 Birthing with a disability – Briar’s story

On World Disability Day, Briar Harte shares her inspiring story about birthing with a disability during COVID-19, and the extraordinary set of challenges she had to face. 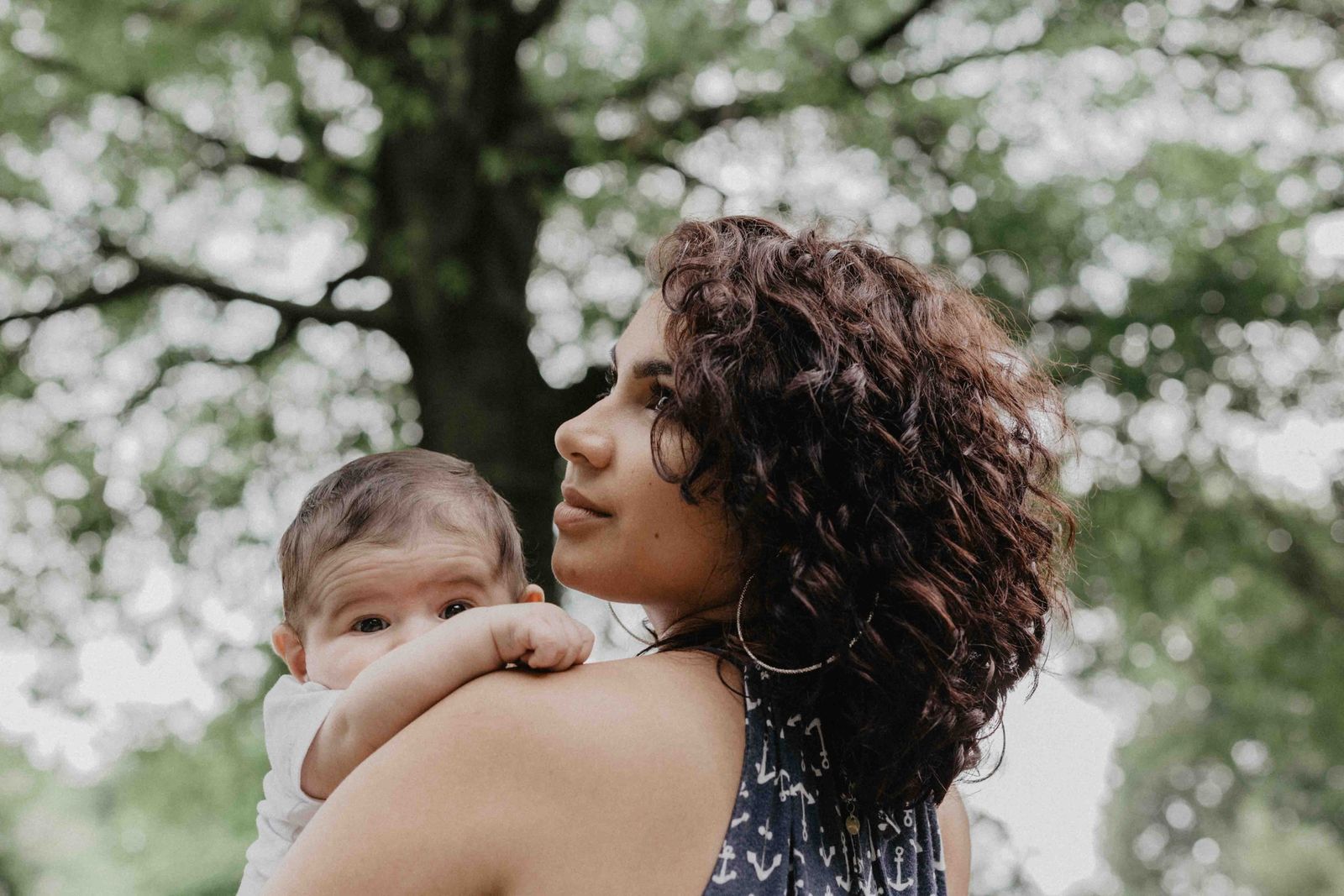 Rachael suffered significant pelvic floor injury after a vacuum delivery. Here she tells her story of recovery and managing her symptoms in her second pregnancy. 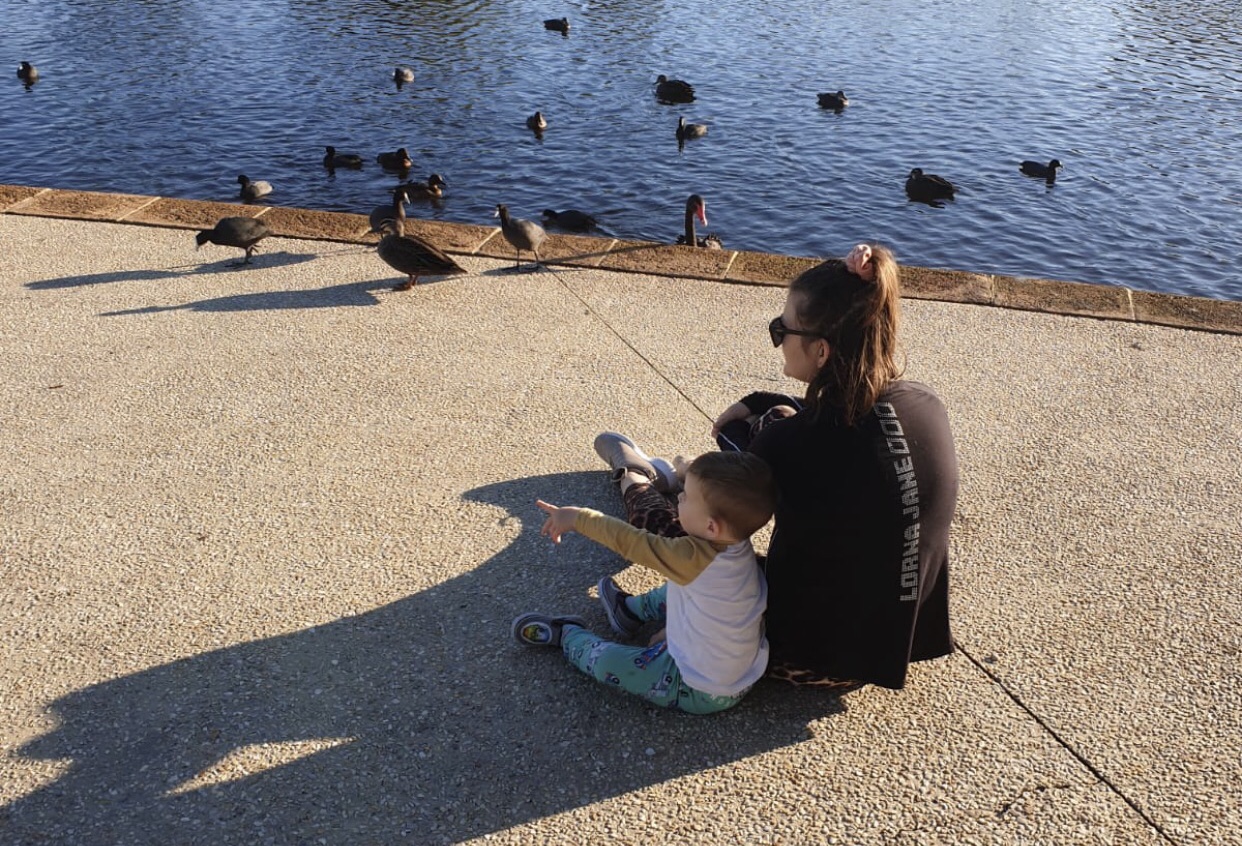 Healing from PTSD after a forceps birth – Emma’s story

In addition to her physical injuries, Emma suffered PTSD after a forceps birth. Here, she shares her journey towards healing, utilising trauma therapy.