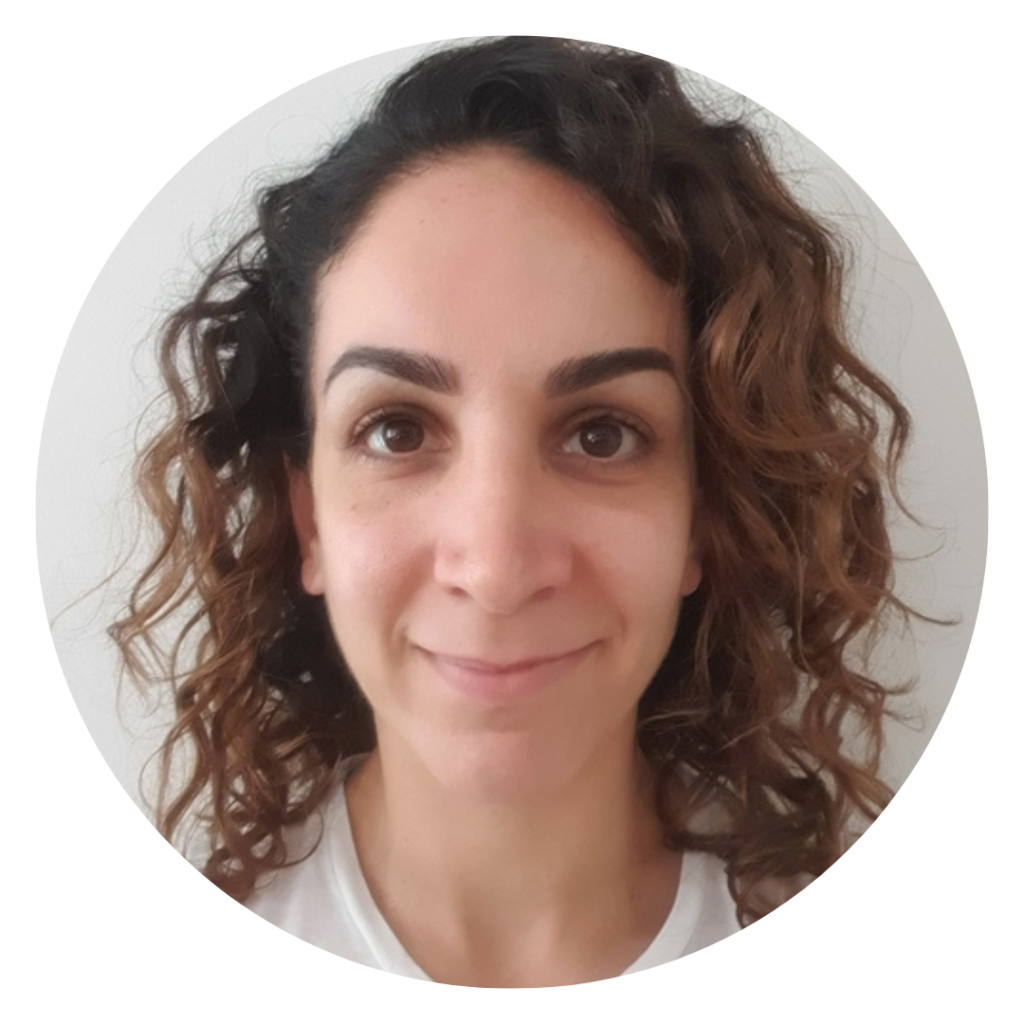 Paree is a mum of two young kids. She experienced a traumatic first birth which left her with severe incontinence – the cause of which remains undiagnosed. Paree had a retained placenta which had to be removed manually, poor stitching of a second degree tear which had to be surgically fixed months later and a baby who spent time in the NICU for a brief period. Having experienced a lack of care and empathy, Paree sought to repair wounds both physical and psychological to go on to birth again in a more supportive environment and with a greater understanding of the complexities of child birth. Her reason for joining ABTA is to support women who feel unheard and unseen, and to normalise the often negative aspects of childbirth.