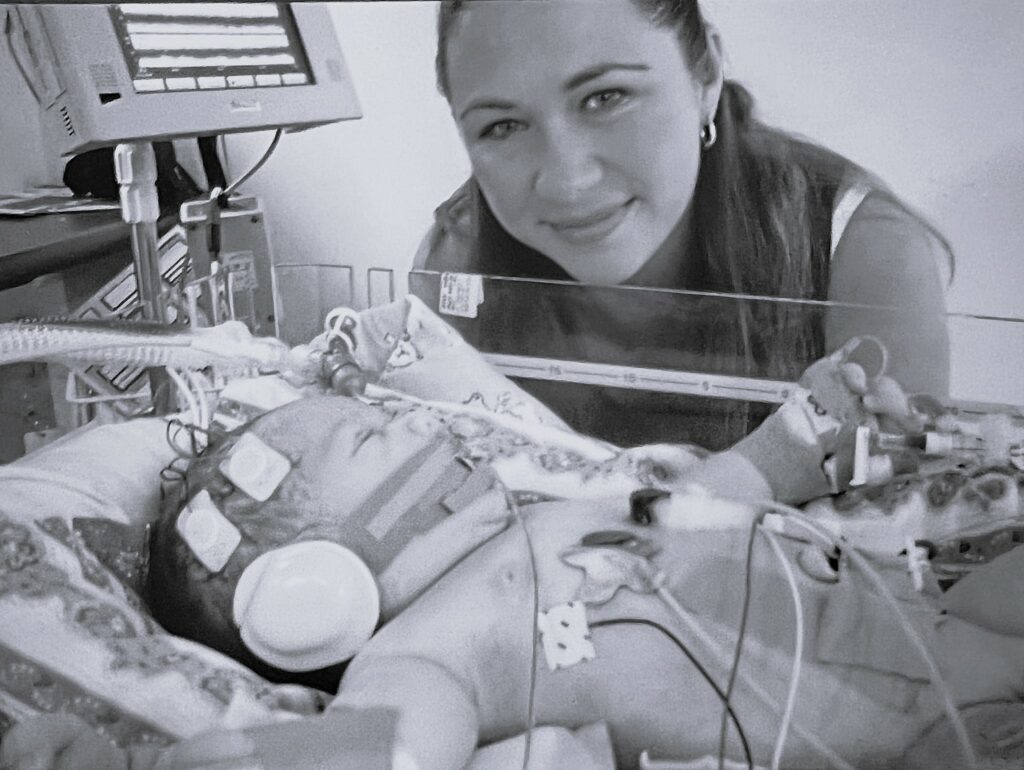 My baby was stuck. His heart rate was dropping. I was told to push as hard and fast as I could. So I did. My beautiful first born son, Cody, arrived into this world with the umbilical cord wrapped around his neck. It was 25 long and terrifying minutes before he took his first unassisted breath.

After a textbook pregnancy, my husband and I walked into labour with the naivety and excitement of first time parents. We left battered, bruised and utterly traumatised. Little did we know the road that lay ahead of us.

At 12 months of age, Cody was diagnosed with cerebral palsy. Here’s what I wish I had known all those years ago.

It’s not your fault

Other than a low lying placenta, which was corrected in the last few weeks of my pregnancy, I had a relatively easy 41 weeks of pregnancy. But after what happened in the birth suite, I tortured myself for years with the what ifs.

Did I do something to cause my birth trauma? No I didn’t. And neither did you.

It’s ok to feel helpless. It’s ok to feel that life isn’t fair. When it comes to birth trauma and cerebral palsy, it really isn’t. I felt like this for so many years.

Thanks to education and surrounding myself with professional support, I’ve realised that it wasn’t my fault. Nothing I did caused my birth trauma and there was nothing I could have done to change it.

Every day is a gift

Three hours after he was born, Cody was rushed to RPA hospital where he spent the next two weeks in the ICU. I didn’t get to see him until he was 10 hours old. With all the medication, he puffed up like a balloon. Alongside all of the preemie babies in the ICU, my full-term baby looked like a giant.

There was no space for me in the hostel so I spent the next two weeks in a tiny room in the ICU. It had a bed and a wash basin. From 6am to 9pm, I was at Cody’s side. One of the nurses told me that one of the best things I could do was stick to a regular pumping schedule, so I expressed every four hours.

At this dark time, I learned that every day is a gift. Some days, all you can do is put one foot in front of the other. Ask the nurses, midwives and doctors all the questions to help you prepare for the stages ahead. But don’t look too far ahead or your emotions will run wild.

This wasn’t the introduction to motherhood I was expecting.

While Cody has his challenges, he can eat, walk, talk and sleep properly. A worst case scenario wasn’t going to hold him back.

The doctors give you the worst case scenario because it can take up to 12 months for developmental delays to be picked up and a diagnosis given. As parents, we deserve to be spoken to gently but reassuringly through the process.

You will meet living angels

Unless you’ve been through it, it’s impossible to describe the emotions you feel watching your baby in the NICU. There are days when you just want it all to stop. The NICU nurses are the ones that help to pick you up on those days. They are true blessings and angels who really do help you to keep going.

Beyond the NICU, your child’s therapists are your next best friends. You’ll see them weekly, fortnightly or monthly, some for a short period of time and others for many years.

When Cody was diagnosed with cerebral palsy, we were told that he would need therapy for the rest of his life. We didn’t miss a single opportunity to give him the best possible chance in life.

It’s all worth it

Every sleepless night. Every appointment. Every car trip. Every worst case scenario the doctors throw at you. It’s all worth it for that little person. Their future may not be the one you had in mind. But together you can write a new future. Even when it feels like too much for you to bear, it will be worth it.

Our sessions are designed for all Mums, to safely and effectively return them to exercise at any stage of their motherhood journey.  Mums who want to exercise to improve their fitness and mental clarity. The ability to meet with other Mums who can relate to their day to day demands.

Our mission is to help you feel strong, fit & worthy.  To support as many Mums in the Hills District of Sydney to form an amazing community of women who lift each other up and form friendships from fitness sessions. 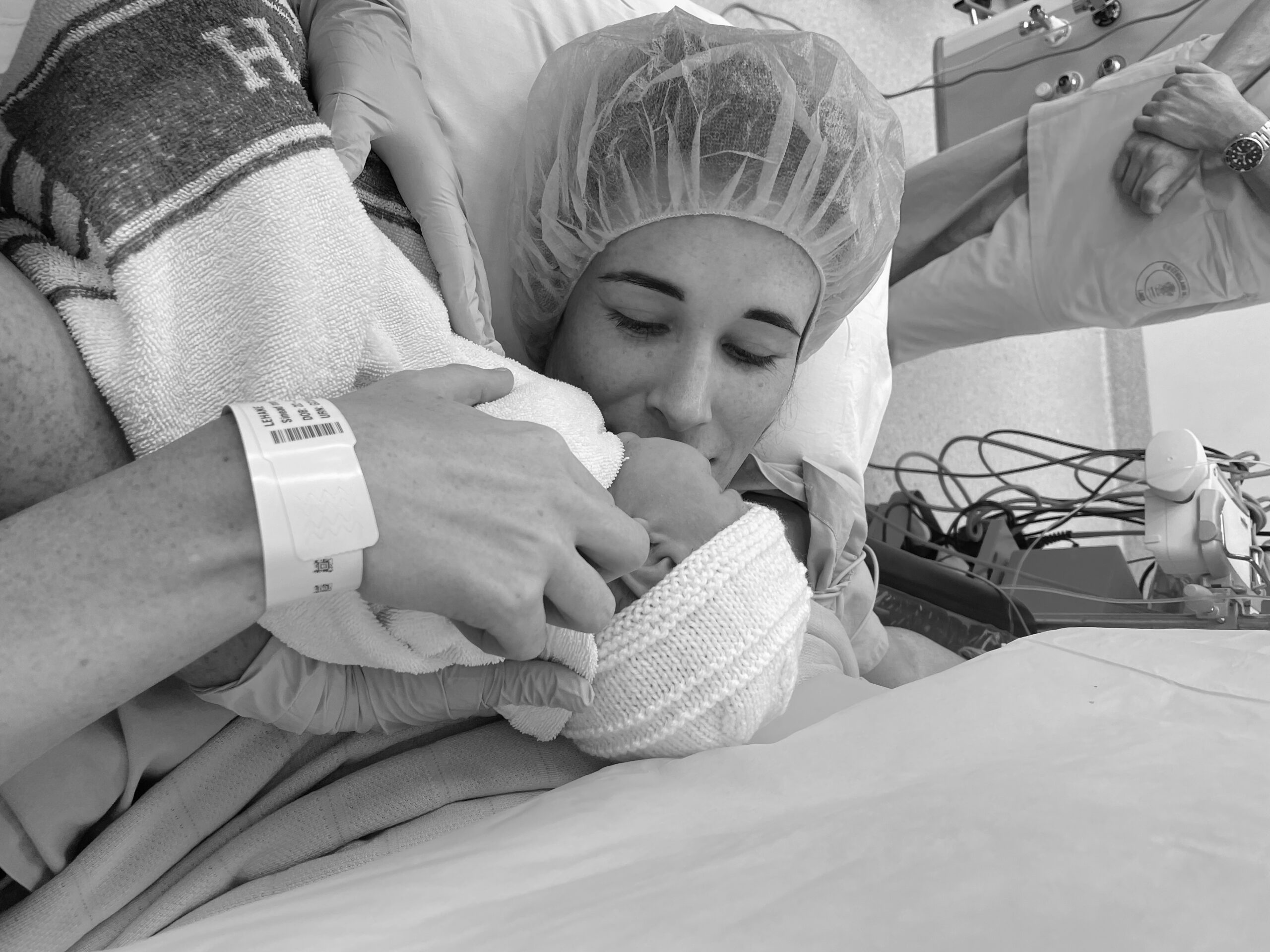 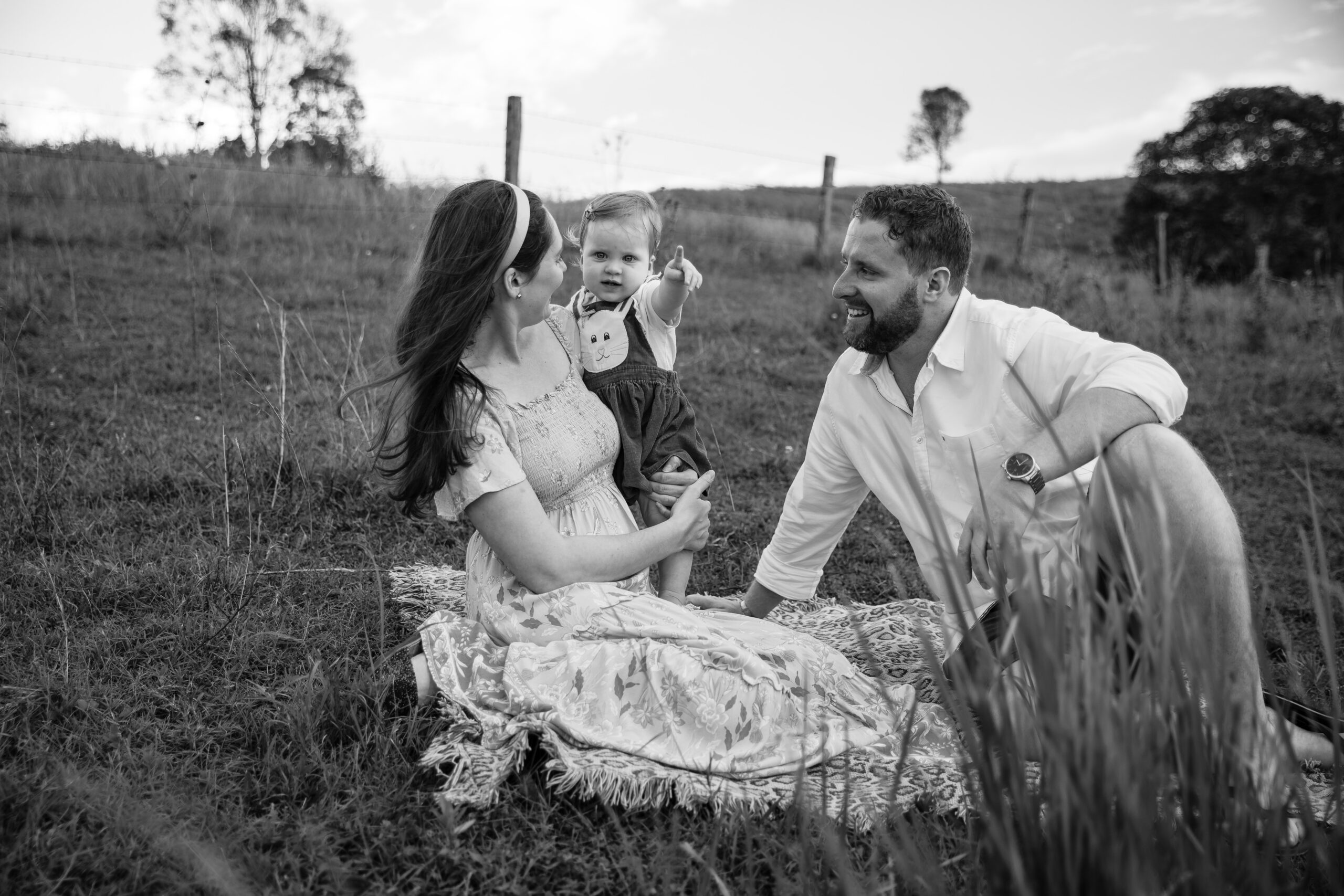 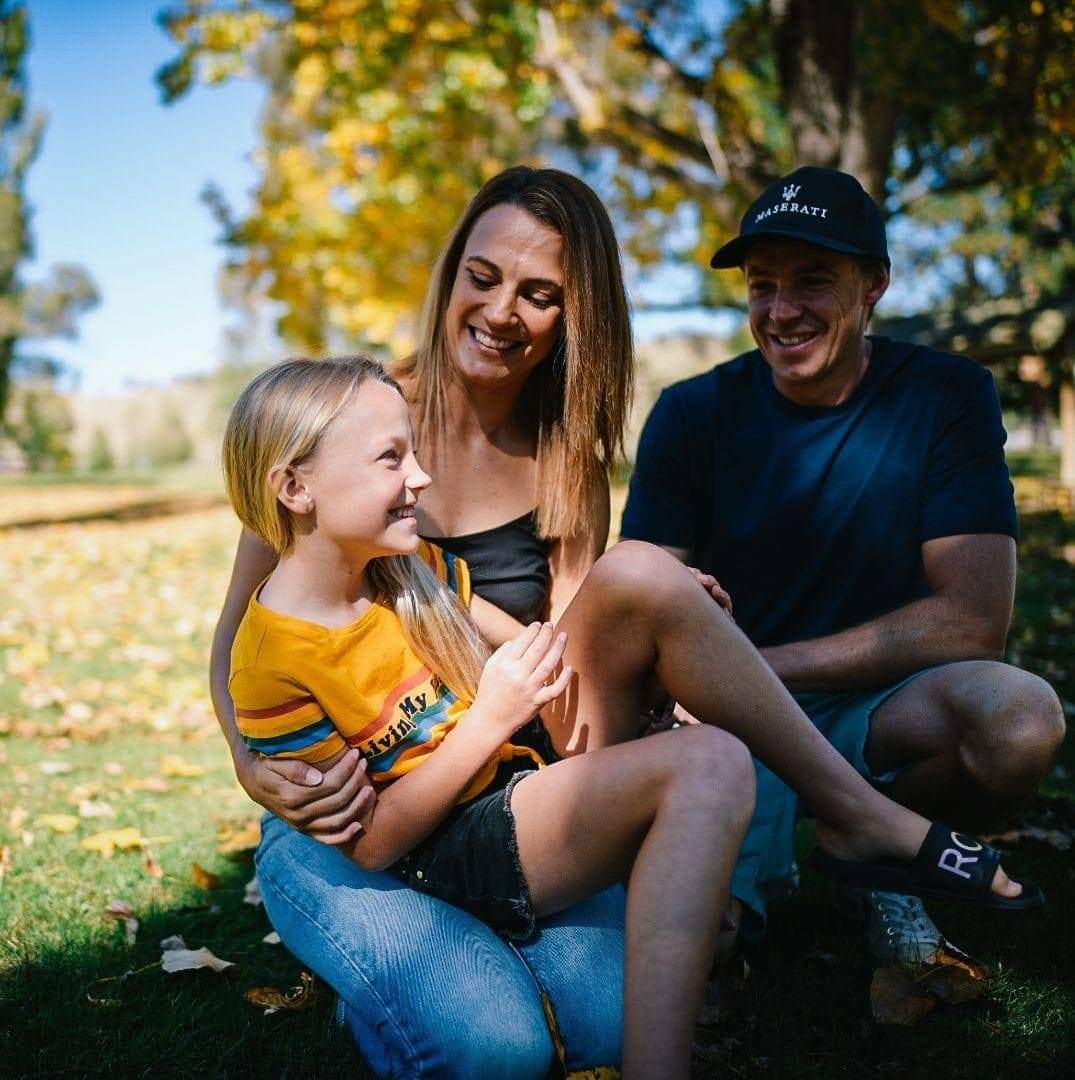 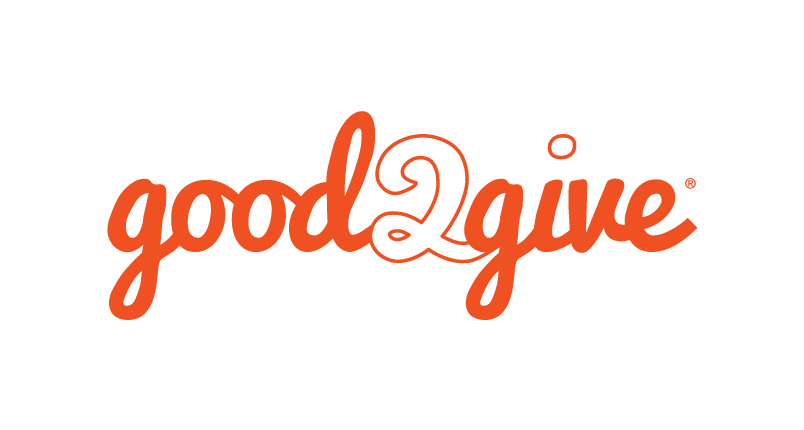