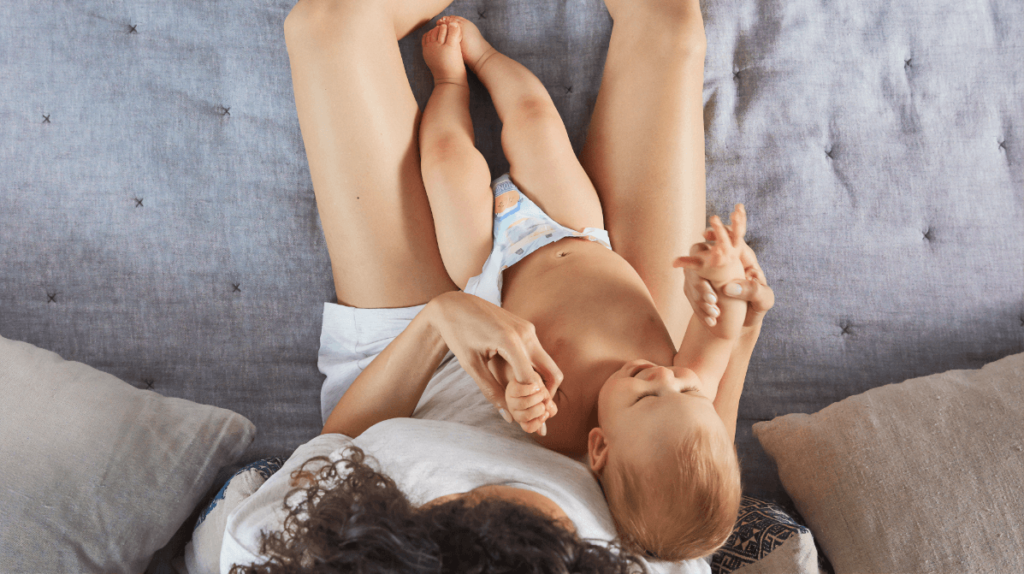 Trigger Warning: This birth story contains details of induction, PTSD and pelvic organ prolapse. If you are triggered by these topics you may wish to skip this blog or read it once you have support available. If you are seeking support for your birth trauma, you may wish to contact our Peer Support Service.

I gave birth to my beautiful baby girl in April 2019.  The induction didn’t go as hoped and I struggled with nightmares, flashbacks, sleep paralysis and other typical PTSD symptoms in the months following the birth. As a part of dealing with this, the home visiting midwives recommended writing out my birth story as a part of dealing with things. One of the sentences I wrote was that things “still weren’t right ‘down there’  but it wasn’t as bad as a prolapse or anything”. That was about 3 months post-partum. I had heard of pelvic organ prolapses through the ABTA and had a vague idea that they were very dramatic, terrible things.

I surely didn’t have that. I found that when I needed to defecate, the back of my vaginal wall would bulge forward and I could feel the faeces through a thin wall in my vagina. If I strained to “go”, the faeces came forward further into my vagina (although still contained behind that thin wall)  instead of coming out the way faeces normally should. I was still struggling with incontinence post birth, and I felt that the induction process that had gone horribly wrong may have caused some kind of damage  – but definitely not pelvic organ prolapse. That could never happen to me. Whatever that was anyway.
I bled for almost 16 weeks post birth, which my GP frowned at and said shouldn’t happen, but no one seemed overly concerned about. I also hurt. A lot. I tried to describe the pain and was told by the physio at the hospital on my multiple visits to stop thinking about it – it was simply my overactive imagination making things worse.
Discouraged and feeling hopeless, broken and ridiculed, I was encouraged by the ABTA to seek a second opinion.  I went to see a different womens physio, who turned out not to be able to do internal exam. Reaching the end of my energy levels I finally paid for a far more expensive womens’ physio that I could not afford, but who could do internal exams. I found the invasive exam less difficult than I expected. I was exhausted from trying to get someone to listen and almost beyond caring.
About 5-6 months post birth. I was diagnosed with a rectocele, a cystocele, and a probable uterine or cervical prolapse, although they were struggling to define what exactly was going wrong.  I felt devastated. All I knew about pelvic organ prolapses was they didn’t go away and they changed your life forever.

And for a month or two that’s where I was stuck. Incontinence was to be my new daily norm. Pain down there that was indefinable was to be my new daily norm.  Difficulty toileting – normal. Difficulty squatting, lifting my child, rolling over in bed – this was my new normal. I didn’t recognise my own body. Standing for long periods at work hurt, pushing the pram hurt, moving hurt, playing with my child hurt. I even found occasional faecal incontinence, which shocked me.

The worst bit was being unable to roll over in bed, which might seem stupid, but it was the most humiliating weakness. Overnight I had become an old woman.

My husband has been so incredibly understanding of that, it really overwhelms me. He, of all people, believed me, supported me, let me cry on his shoulder and loved me regardless of what my new and unexpected limitations are. He truly has been a rock. And he never asked for any of this and doesn’t deserve an old crippled woman as a wife. Not this early in life. He knows I cant kick things out of the way on the floor, and cant step over objects on the floor. And he will always step in and help without making me feel unworthy. I’m blessed in that way.

Even so, I couldn’t help but resent women who had “normal” childbirth. With no injuries. Lifelong untreatable injuries. Without the trauma. I felt ripped off and like life was unfair. No one could say the right thing – no-one could understand what I was going through.
Nor could I understand how my life could change so drastically without any warning. Through ABTA I found an Australian POP support group, and found a whole world of other women like me. I discovered that in feeling so sorry for myself I hadn’t realised how lucky I actually was. It is a terrible thing to compare yourself, but my level of POP, while devastating, and life changing, is comparatively mild compared to some of the issues women are facing.
And the attitudes of some of those women is an on-going source of encouragement. They all understand and empathise with the initial devastation at diagnosis. But many of these women are getting on with life and finding ways to keep living with the new normal. Having support from women like that, who have not let an injury stop them has helped me to come to an acceptance of my new body.
It is a different body to what I had hoped for. And it is not easy. My body is still changing – I am still breastfeeding, which means my POPs are changing from day to day. I am also pregnant now with # 2 – which puts a whole new strain on my pelvic floor. I now also need to decide whether I am willing to risk another vaginal birth. And I am still trying to work out how the changes of pregnancy are changing my body.
I can’t afford further diagnosis at this point. I also don’t have the emotional energy to invest in pushing for more help just now when my 1 year old takes all my attention. I can’t see the point in further diagnosis until my hormones settle down anyway. I have found a way to manage my symptoms to the point where they are liveable, and for now that will have to do.
I will have a different journey to most people. But I am not alone, and that means a lot. 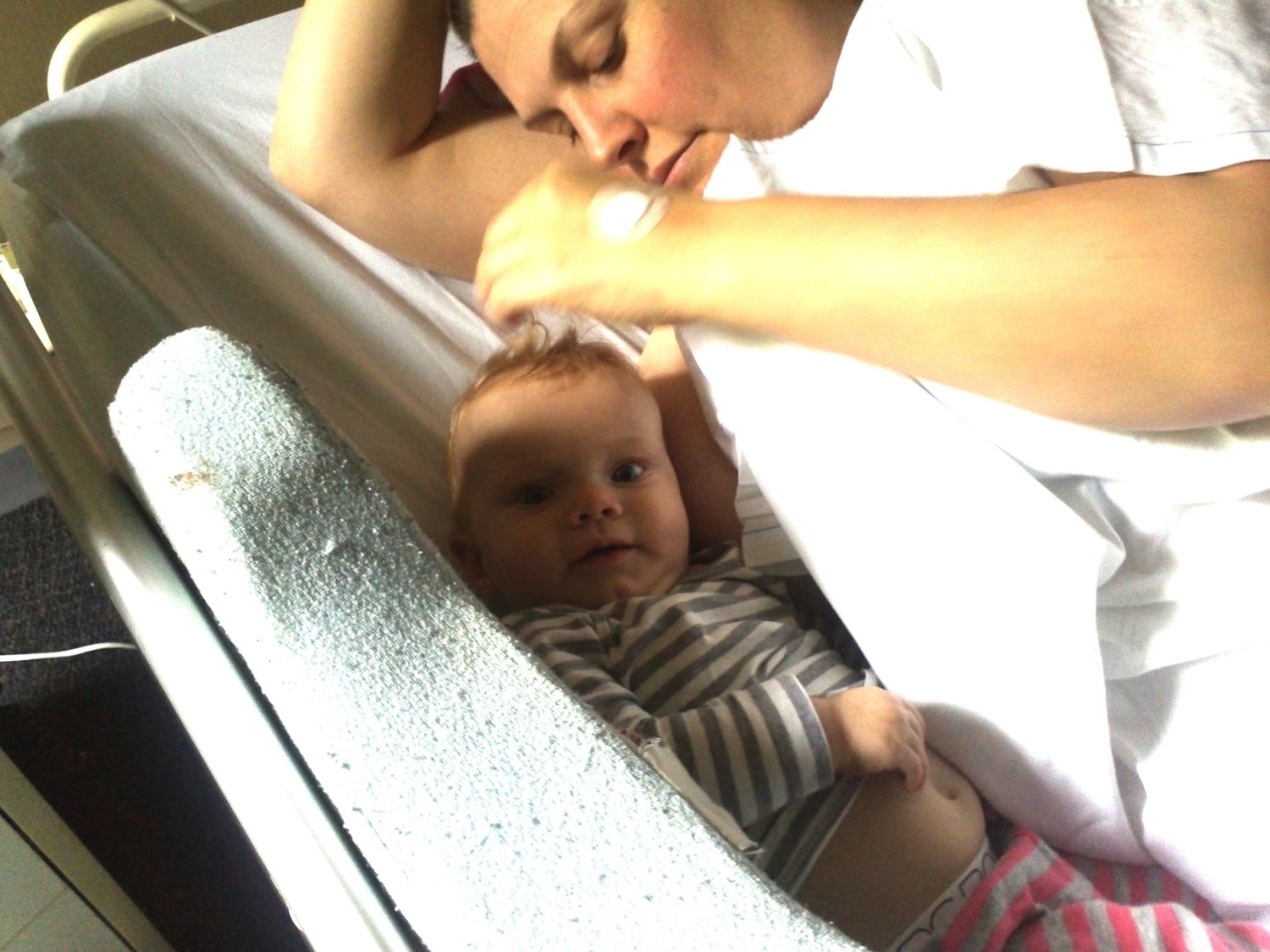 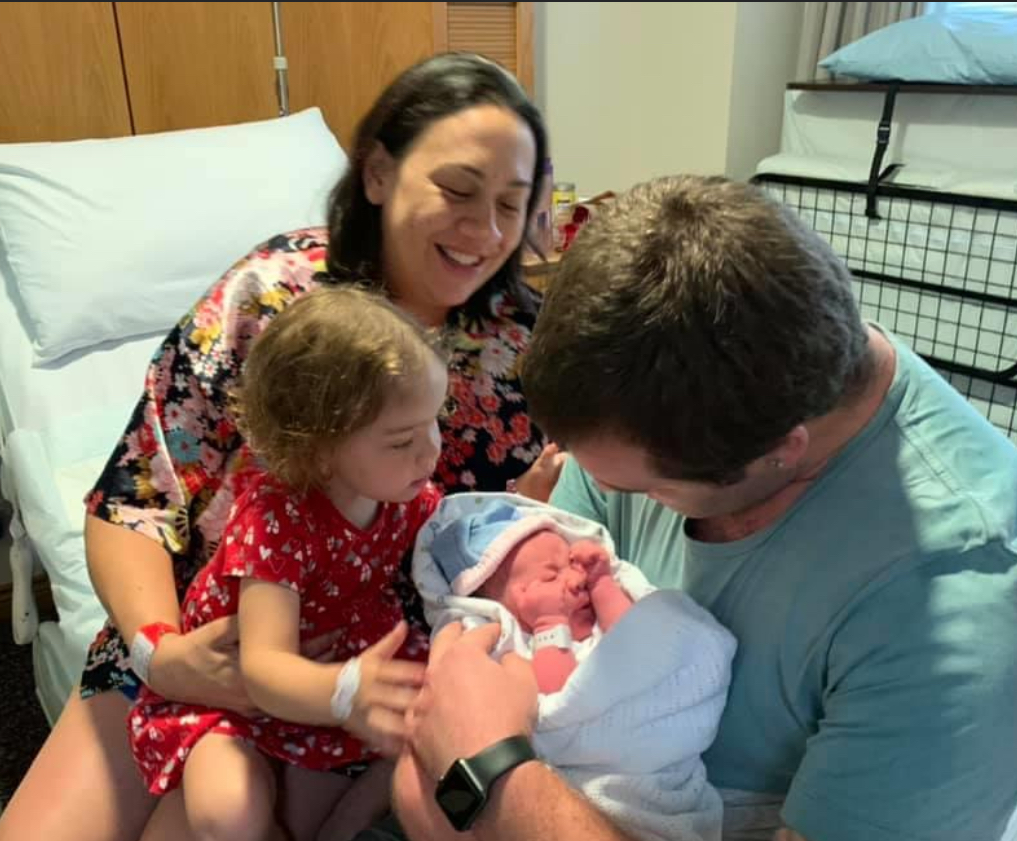 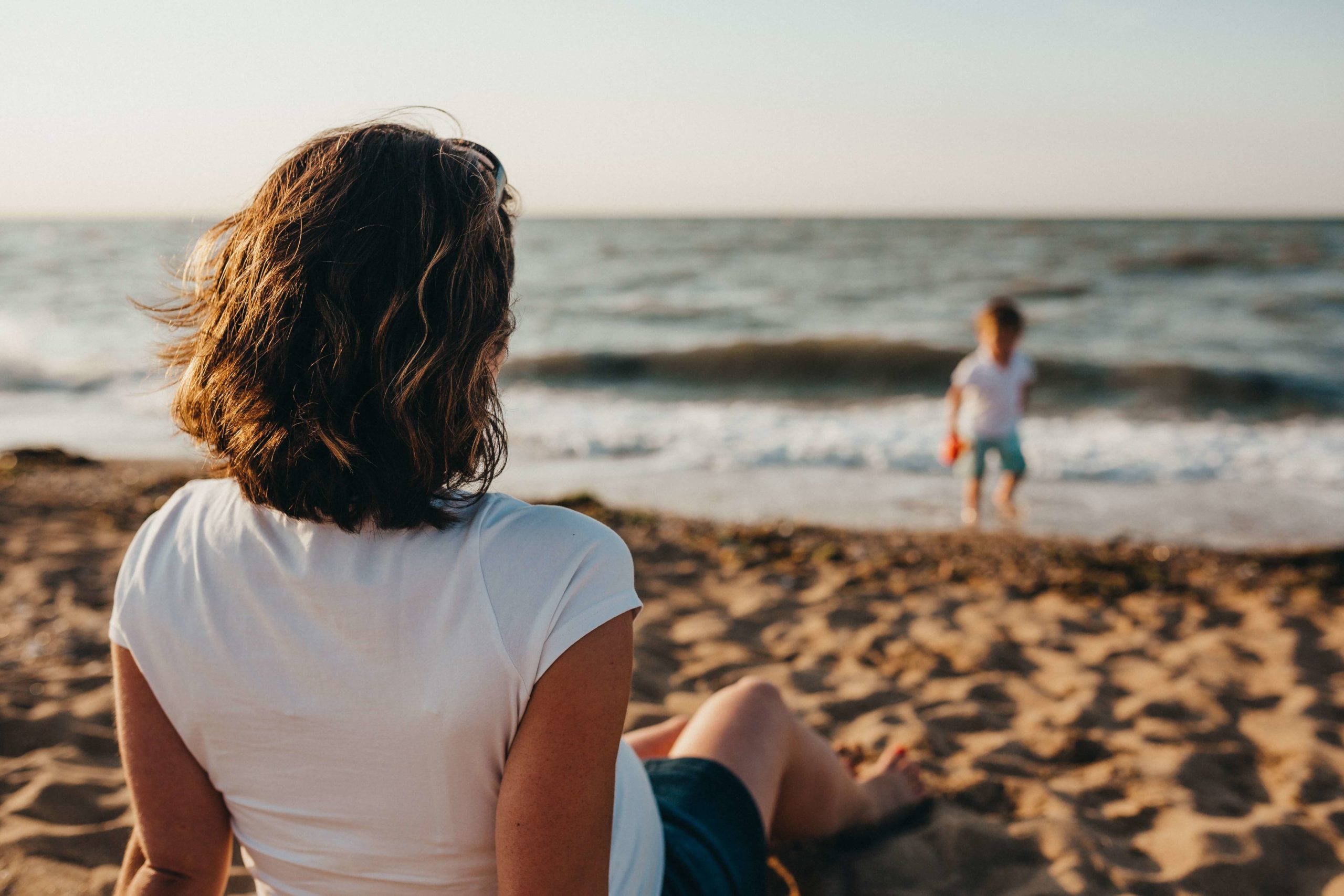